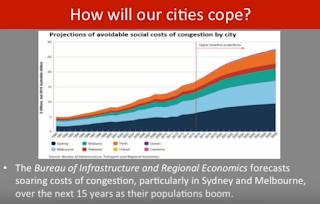 The Guardian: "Victorian government plans to work with a Japanese company to produce hydrogen from brown coal in the Latrobe Valley are “a way of making brown coal look green”, according to one expert.

The proposed plant, which would be run by Kawasaki Heavy Industries as part of their Kawasaki Hydrogen Road project, would produce liquid hydrogen that would then be exported to Japan to be used in hydrogen-powered vehicles."
at 10:44 PM No comments: